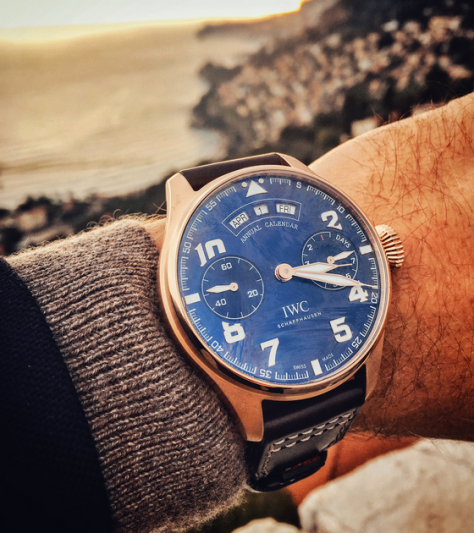 Following Nico Rosberg’s shock retirement announcement after sealing the 2016 Formula One World Championship, could the news have been an elaborate joke from the German and his team?

Nico Rosberg posted the below image on twitter earlier today. The seemingly innocent promotional tweet for team partner IWC, sees the date of one of iconic timepieces set to April 1st. i.e. April Fools Day. Whilst this could be nothing more than a coincidence or the IWC marketing team looking for some publicity. Could it also be possible Nico and the entire Mercedes management have been playing the F1 World as fools over the past two weeks?

Head to the IWC website to check out their latest range!