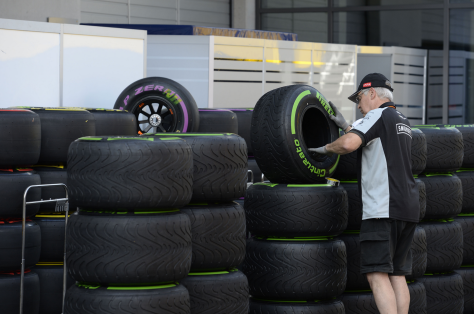 For Formula One’s annual visit to the Red Bull Ring, with its stunning mountain setting, the three softest compounds in the P Zero range have been nominated: soft, supersoft and ultrasoft. The Spielberg track is probably the closest that Formula One comes to a rally stage: with big changes of elevation and a sequence of fast and twisty corners. The weather in the region can also be quite unpredictable. Although the circuit only returned to the F1 calendar in 2014, it has its roots in the 1969 Osterreichring, which gives the track quite an old-school character that is still in evidence now.

THE CIRCUIT FROM A TYRE POINT OF VIEW: 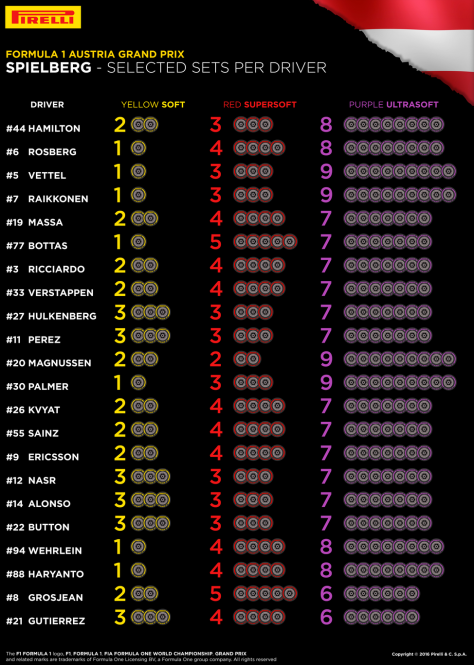 Driver tyre selection could all be for nothing however, with wet weather forecast across the entire race weekend. 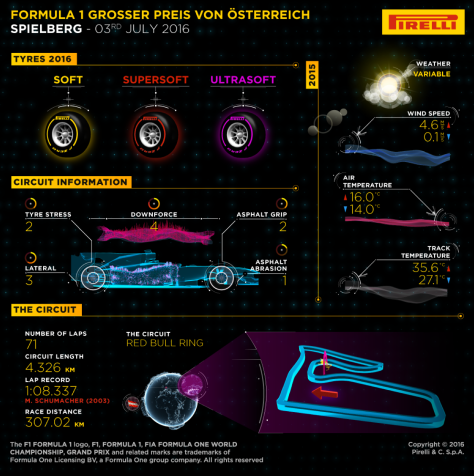