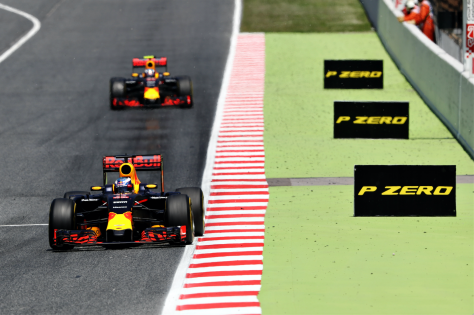 In the post race interviews immediately following the Spanish Grand Prix frustration from Daniel Ricciardo was clear to see. Ricciardo explains this feeling was not simply because he was beaten by his teammate and an alternative strategy, but more through feeling that performance has not been optimised over the last few races.

Acknowledging the team are further ahead than they expected as this point in the season a driver always wants more and the results of the Spanish Grand Prix remain at the forefront of his thoughts.

Looking ahead to Monaco and the subsequent Montreal and Baku Grand Prix, Ricciardo speaks with confidence that Red Bull Racing will be in a position to compete with the street circuit layout suiting the RB12.

Ricciardo is full of praise for his teammate and talks wanting to pit himself against the best, reflecting again on his time with Vettel in 2014.