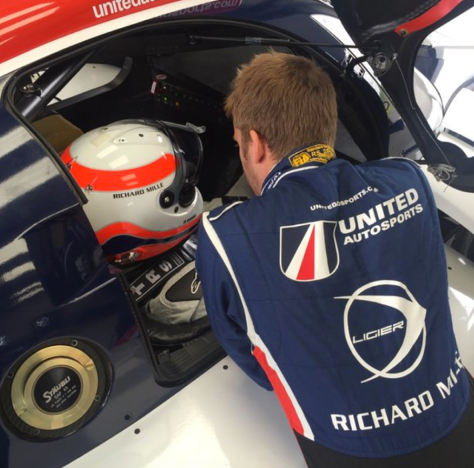 SKY SPORTS F1 commentator Martin Brundle will step down from his commentary duties for the weekend of the inaugural Grand Prix of Europe coming from Baku.  Replacing the microphone for a steering wheel Brundle for the weekend, Martin will be racing  alongside his son Alex, in the Road to Le Mans event, a precursor to the Le Mans 24 hours taking place over the same weekend.

The Brundle family will be participating in the event with the Zak Brown, co-founder of JMI, owned United Autosports team in a Ligier JS P3 competing in the LMP3 category. Brundle’s place in the commentary box alongside David Croft will be taken by an existing member of the SKY SPORTS F1 team. With regular co-commentator for Free Practice sessions Anthony Davidson also otherwise engaged at Le Mans, it is likely Paul Di Resta will be stepping up to race commentary team in Baku.

One thought on “Formula One: Brundle will miss the Baku GP”