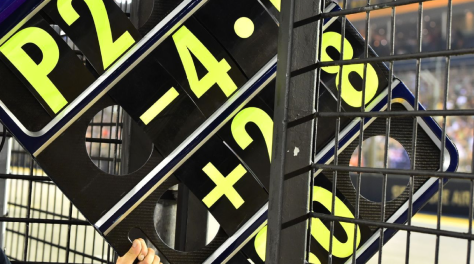 According to reports, the FIA have been handed photographic evidence of a Ferrari pit board displaying “3.2-LFS6-P1” over the Bahrain Grand Prix weekend.

Charlie Whiting, earlier this year, confirmed that the FIA clampdown on communication between Team and Driver does extend to the pitboard.

The FIA have confirmed they are investigating the matter.

Should Ferrari be found to be acting outside of the regulations, possible penalties range from fines to possible points deductions.

5 thoughts on “Formula One: FIA investigating coded messages at Ferrari”